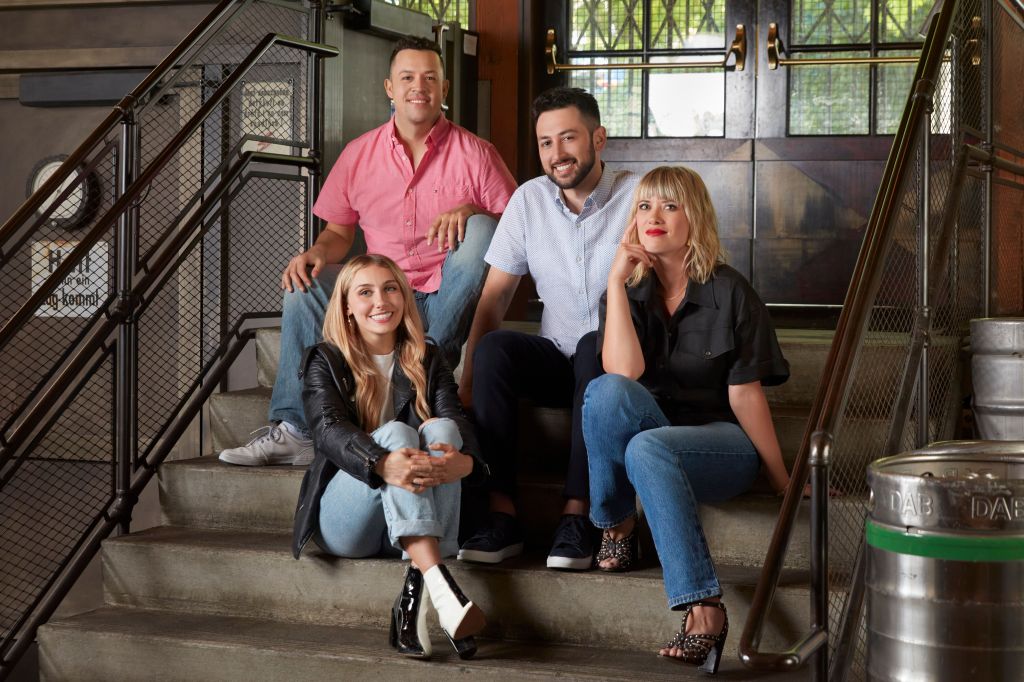 Outside the radio studio, Brooke was a host on FOX TV’s “Dish Nation,” a nationally syndicated entertainment news program, for three seasons. She was voted by Evening Magazine as one of the “Top 25 Most Beautiful People in the Northwest,” and serves as a spokesperson for the American Heart Association. 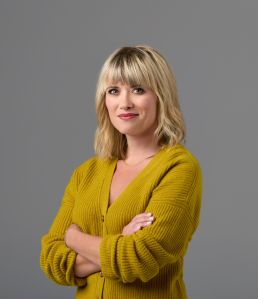 Jeffrey Dubow, known as “Young Jeffrey”, is co-host of Brooke & Jeffrey. Young Jeffrey has been described as the “heart and soul” of the show.

Originally from Los Angeles, he moved to Seattle to attend college and found his calling working in radio. For 10 years, Jeffrey has brought energy and sarcasm to the airwaves, but he’s best known for his parody songs (”Song of the Week”), which he performs live on the show every Friday morning. He’s written and sung more than 300 songs to date, but he’s still anxiously awaiting a call from Capitol records to finally sign him to a multi-million dollar record deal. 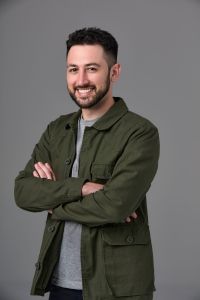 Jose grew up in the restaurant industry, but decided to try stand-up comedy at the age of 23. As a key member of the team, Jose entertains the audience with his arsenal of impressions and hilarious characters. Known for his crazy stunts and high energy, listeners also count on Jose for his trademark laugh. 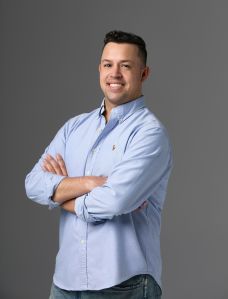 Brooke & Jeffrey Merch For A Cause 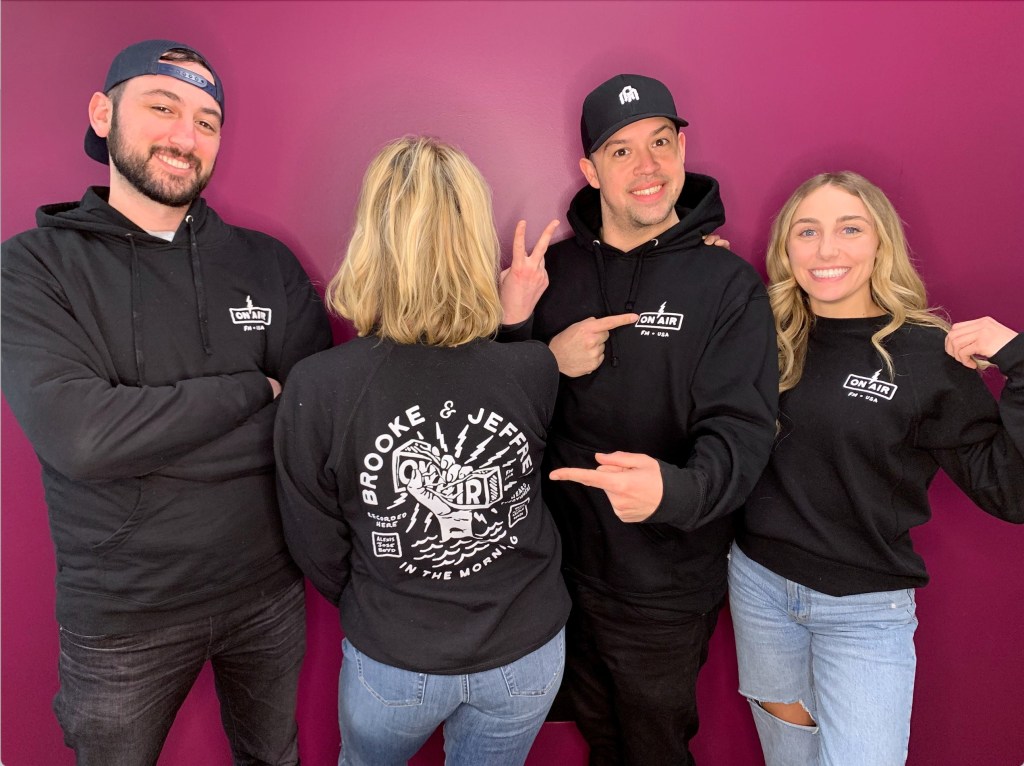 Brooke & Jeffrey just launched their very own line of Merch…For A Cause!

For a limited time, listeners can purchase a special edition Brooke & Jeffrey sweatshirt, crew neck, or t-shirt with 100% of the proceeds from each item sold going to support Heart to Heart International’s efforts to help the people of Ukraine.  Heart to Heart International is working with partners in Ukraine and the surrounding countries of Poland, Romania and Moldova, providing medicines, medical supplies, and hygiene items to refugees who have fled the fighting and to Ukrainians who have remained in their country.

Go to TheShopForward.com/BrookeandJeffrey to get your Brooke & Jeffrey Merch For A Cause today!

Experts say there are ways for Canadians to eat healthy when food is more expensive by looking for cheaper alternatives, including dabbling more in plant-based diets.